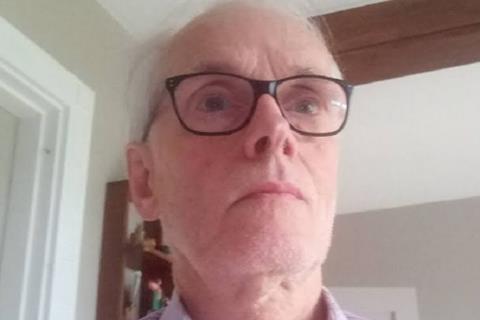 “As a director of Retra and as trustee of ABC charity I am delighted to be an ambassador for the Retail Trust.  Supporting an association whose ideals and values I, and Retra share.”

Managing Director and owner of Hutchinsons HiFi & Vision from 1986 to 2017. As a committed HiFi enthusiast I started this venture in Cheltenham Gloucestershire to bring high quality music systems to my customers. Over the years I expanded to six locations at various times to Cheltenham, Gloucester, Hereford and Worcester as well as three major audio-visual service and repair centres employing in excess of 50 staff. I have since retired from retail after more than 45 years. I have not retired from my support of Retra and Retracare.

Director of Reference Point Computers from 1995 to 2004. I started this successful computer business with two co-directors/Partners to develop an affordable electrical retail Epos (Electronic Point Of Sale) system. At the time products of this complexity were beyond the financial reach of most independent retailers.

Director of Retracare Ltd since 2015.

I am now a trustee of ABC (Affected By Cancer) charity in Gloucestershire and find that my skills in marketing, motivation and research among other skills developed over the years are invaluable in my endeavours with this wonderful organisation.