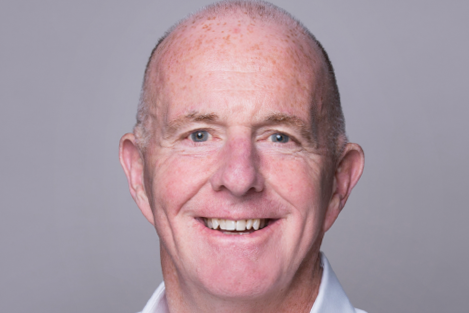 Nigel Oddy was appointed to the Board of Directors of New Look on 1 January 2020, when he took up the role of Chief Executive Officer, having previously joined the company in April 2019 as Chief Operating Officer.

Nigel’s earlier career was spent at Marks & Spencer, in a number of senior roles spanning buying, merchandising, retail and international.