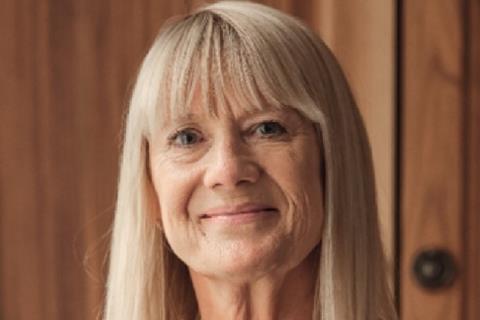 Nikki is Executive Director HR for the Watches of Switzerland Group PLC which was admitted to the London Stock Exchange in 2019.

Prior to this, Nikki served for thirteen years on the Executive Committee of Debenhams PLC as Executive Director HR and during this time became one of the founding Be Inspired Ambassadors.

Before Debenhams, Nikki was based in the UK and Geneva where she was Vice President, HR Europe for Polo Ralph Lauren having overseen the restructure of the region and its relocation to Switzerland.

Previously, Nikki spent several years at Revlon International where she was ultimately Vice President HR for the International markets. Nikki began her career at Selfridges, London.