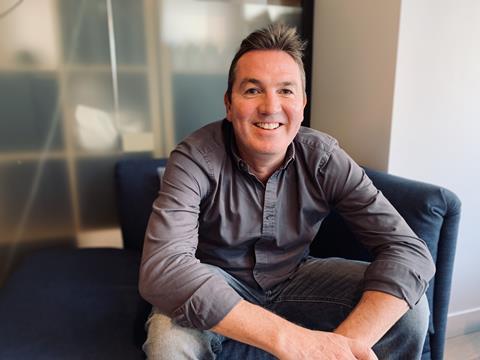 Peter is co-founder and CEO of Wagestream, the financial wellbeing app for frontline workers.

Guided by a founding group of financial charity investors, he founded the company - along with co-founder Portman Wills - with a passionate belief that work should be inclusive, fair and rewarding for everyone.

A serial entrepreneur and angel investor, Peter previously ran iView Multimedia - which became Microsoft’s most successful ever post-acquisition product. He was also COO of YPlan, which exited to TimeOut Group, and Head of LivingSocial in the UK, when it and Groupon were the fastest-growing companies in the world.