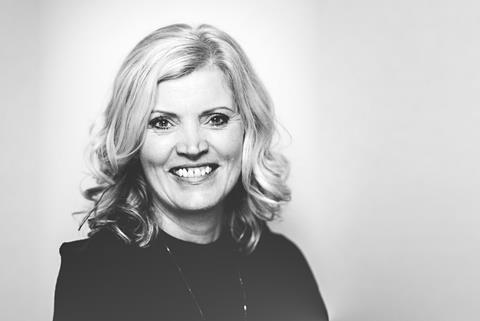 Chair of the Remuneration and Nomination Committee

Sally has worked in retail for most of her career and is currently CEO of Sofology. Her previous role was as CEO for the Vets4Pets group to April 2018. Sally is a non-executive director for Jardiland, a French garden centre chain. A four year period as a commissioner on The Women in Work Commission and the Learning and Skills Council was recognised with an MBE awarded in 2006.