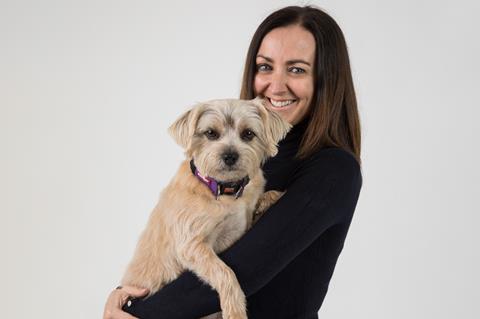 Part of the executive management team, Louise is Chief Operating Officer of the Vet Group at Pets at Home Ltd. She first joined Pets at Home in 2004 as Head of Legal and Company Secretary and was promoted to Group Legal Director and Company Secretary in 2008. Louise subsequently held the roles of Chief People and Legal Officer from 2017 to 2019 and Group Chief People and Culture Officer from 2019 to 2022.

Louise places culture at the heart of all decision making and her role as Group Chief People and Culture Officer included responsibility for the group’s social purpose strategy which has been launched as their Better World Pledge and focuses on the pillars of pets, people and planet.

Louise was also the Chair and Trustee of the Pets at Home Foundation from 2004 to 2022 and has been instrumental in growing the charity into one of the largest grant-giving organisations to animal rescue centres in the UK supporting charities such as Battersea Cats & Dogs Home, The Cats Protection and the Dogs Trust.

Prior to Pets at Home, Louise graduated from Nottingham University with an LLB (Hons) Law, She is a qualified solicitor and started her career at CMS Cameron McKenna as a trainee solicitor in 1997, later moving to DLA Piper LLP as an associate in the Corporate Team.

Louise is passionate about ensuring that progression opportunities exist for all employees and is a huge advocate for ensuring policies are in place to support colleagues with families, having had three children of her own during her career at Pets at Home.