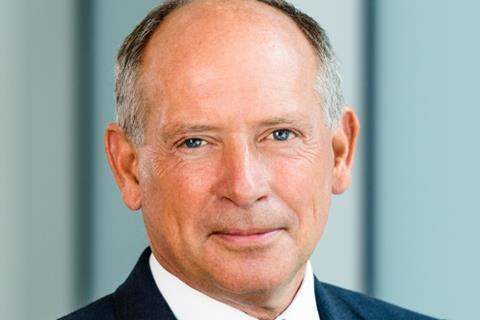 Previous appointments were Chairman of Barclays UK, Chairman of Debenhams, CEO of Kingfisher plc, B&Q, Chairman Maisons du monde, and Lead Non-executive Director for the Government. He was Chairman of the British Retail Consortium, Chairman of the Prince of Wales Corporate Leaders Group on Climate Change, President of the Business Disability Forum President’s Group and chaired the Ecosystem Markets Task Force.

Sir Ian retired as Non-Executive Director of B&B plc in 2010. He has won a number of awards including Lifetime contributions to retailing and a Fortune WEF award for leadership. Sir Ian was knighted in the 2014 New Year Honours for services to business, sustainability and the environment and is a Chevalier of the Ordre National du Merite of France.