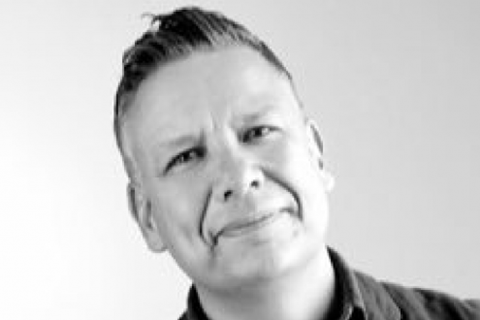 For the five years prior to joining Wiggle in March 2017, Will was the Chief Executive Officer of The White Company. During his tenure the company saw rapid growth and was listed in the Sunday Times Fast Track 100 for Profit/Sales and International Growth for four years out of five.

Previously Will spent thirteen years at New Look where he held roles from Group FD to Group Trading Director, to COO to Group Managing Director. He was part of the team that grew turnover from c£420m to £1.8bn and EBITDA from c£34m to, at its peak, £250m. Will left New Look to become CEO of The White Company in February 2012.

Will graduated from Exeter University with an Honours Degree in Economics, is a Fellow of the Chartered Institute of Management Accountants, sits on the Exeter University Advisory Board, Chairs Biscuiteers.com as well as supporting a number of online retail start-ups.

Will is married with three children and lives in Berkshire.