Critical incident support following the fire at The Mall Walthamstow 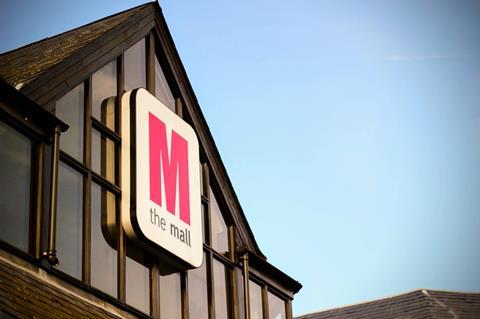 On Monday, 22 July 2019, a fire broke out at The Mall Walthamstow which hosts 66 different stores from both national and independent retailers. Over 100 firefighters spent at least four hours tackling the blaze.

Working in partnership with Capital and Regional (the Mall owners), we provided on-site critical incident support to the affected business owners and employees. Our trauma specialists were deployed to deliver counselling and emotional assistance to those in need in the immediate aftermath of the fire.

To support the longer term needs of those employees who may face hardship as a result of the fire, we decided to launch a fundraising appeal.

Richard Boland, Chief Executive of the Retail Trust stated, “Following the devastating fire in Walthamstow, we are working closely with Capital and Regional to provide as much support as possible to both the individuals affected and the retailers themselves. The initial response to these devastating unforeseen and unwelcome events is a need for trauma support and counselling for the individuals affected. Our helpline is open 24 hours a day, seven days a week on 0808 801 0808 or by email at helpline@retailtrust.org.uk. Our trauma team has visited the site and supported affected staff. As the trade’s charity it is our duty not only to address the short-term situation but help wherever we can with longer term solutions.”

Donate to the Walthamstow Appeal

Lawrence Hutchings, CEO at Capital and Regional said: “The Mall is at the heart of the community in Walthamstow and we understand that the fire has had an impact on some people working in our stores in addition to the many people who work and live locally. Our priority is to have the centre fully operational again as safely and promptly as possible. To this end, a number of stores have been able to open and others will do so in a phased manner, however it could take some time before those stores that were more seriously damaged can reopen. In the meantime, we are working very hard to provide help and support to those experiencing hardship as a result of the fire.”

Have you been affected?

If you have been affected by the fire at The Mall Walthamstow and would benefit from emotional support or financial assistance, please get in touch with our helpline on 0808 801 0808 or by completing this form.

* Fundraising, payments and donations will be processed and administered by the National Funding Scheme (Charity No: 1149800), operating as DONATE. Texts will be charged at your standard network rate. For Terms and Conditions, see www.easydonate.org