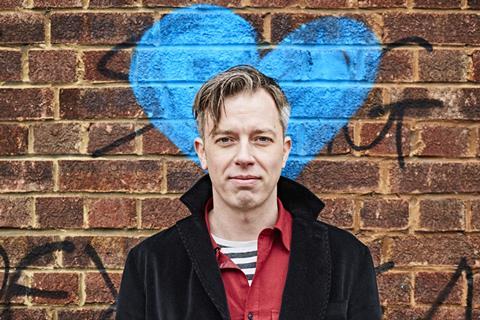 Martin Robinson is the editor, CEO and founder of The Book of Man, a new site supporting men with their mental health and examining masculinity in a changing world.

Prior to founding the site, Martin worked in magazines for 17 years, from Maxim to NME and ultimately as editor of ShortList. He is the also the author of You’re Not The Man You’re Supposed To Be: Into the Chaos of Modern Masculinity, described by Metro as “A bright and breezy tour of 21st-century maleness.”