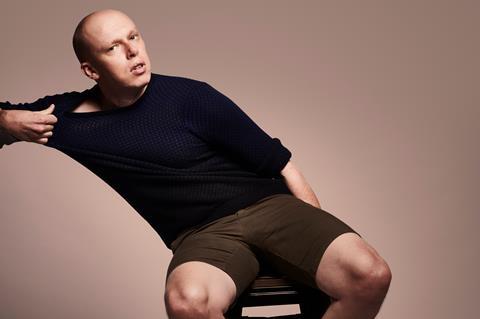 Comedian Jordan Brookes won the prestigious Edinburgh Comedy Award for Best Comedy Show at the 2019 Edinburgh Fringe with his hit show I’ve Got Nothing. He was also nominated for the same award in 2017 and won the Chortle Comedian’s Comedian Award in 2018.

As well as being a critically acclaimed comedian Jordan is also an actor and writer, with numerous projects in development for TV and radio. Recently, he created his own series of shorts for Channel 4.